Chinese Vice Premier Sun Chunlan has called for efforts to deepen the reform of innovation and entrepreneurship education so as to improve high-quality development and modernization drives. 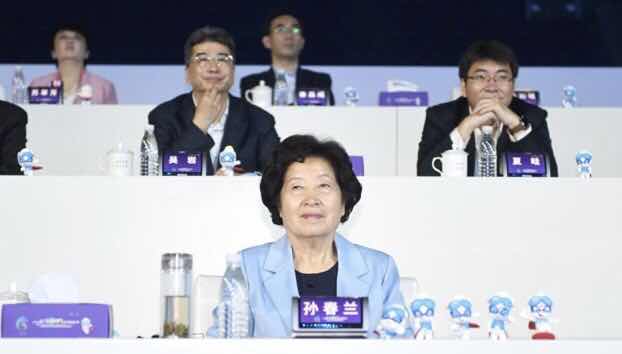