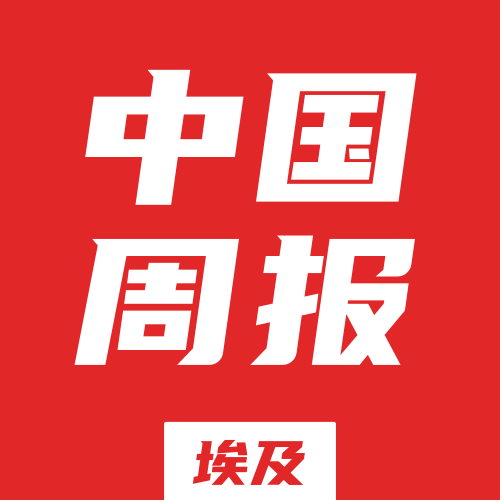 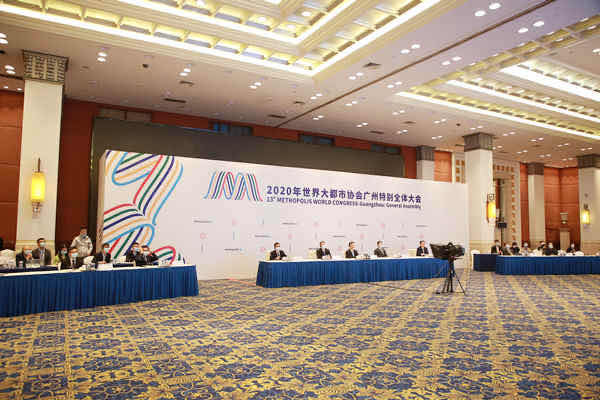 On November 30th, World Association of the Major Metropolises(Metropolis) organized the 13th World Congress online. The Congress was hosted by Guangzhou and was attended by representatives of 141 member cities. At the congress, Guangzhou was newly elected the Metropolis president.
Lin Songtian, President of the Chinese People's Association for Friendship with Foreign Countries, said at the opening ceremony that the World Metropolis Association proposed the establishment of a "global sanitary city platform" during the epidemic, and made positive contributions to strengthening international anti-epidemic cooperation. He said that the association is expected to cooperate with other cities to build a community with a shared future for mankind.
Wen Guohui, Mayor of Guangzhou, said that Guangzhou is willing to work with all member cities of the Metropolis to realize the organization’s strategic plan of 2021 to 2023. Guangzhou will help other cities to achieve the goals sustainable development. He reiterated “Guangzhou’s commitment to cooperation and working together with global cities in terms of anti-pandemic solutions, environmental protection, natural disasters and other challenges we face, to ensure the health and safety of our citizens.”
Metropolis is a global network of major cities and metropolitan areas. Since 1993, Guangzhou has been a Metropolis member. Since 2014, Guangzhou has served as the co-president city. Guangzhou also took a great step forward in boosting its leadership on urban innovation through the launch of the Guangzhou International Award for Urban Innovation in 2012. Every three years, Metropolis organizes a World Congress in order to facilitate face-to-face encounters and fruitful exchanges. After this congress, Guangzhou will perform the duties of the new president.